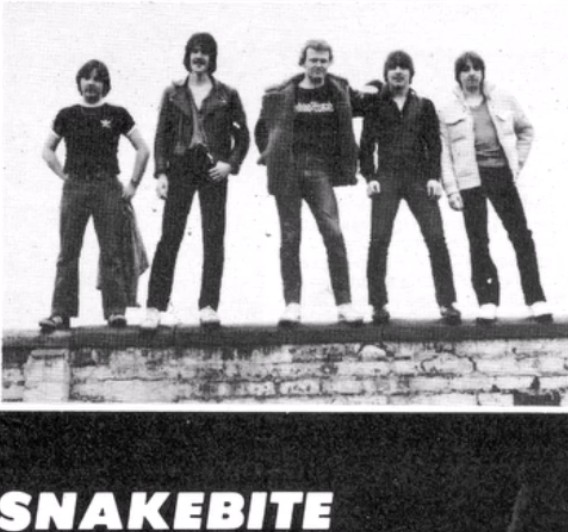 Notes:
– Active: 1979 – 1984
– Existed in five versions: Mk1 thru Mk5 (each with different members – see above). Mk2 most influential in terms of developing their own material, recording the majority of their demo material, and achieving success via regular radio airplay and positive reviews in the UK’s national music press. Mk4 were probably the most proficient instrumentally; they toured more extensively than Mk2, released Blow You Away (written during Mk2/3 eras), recorded the “Almost Live” album (live without an audience) but relied heavily upon the material written by Mk2 rather than developing much in the way of additional original compositions.
– Played numerous gigs in Scotland and supported named acts such as Diamond Head, Spider, Marillion (all Mk2) and Budgie (Mk4) at their Edinburgh (and other) shows.

1. Black Horizons
2. Once Ain’t Enough
3. Angels
4. Fight For Yourself 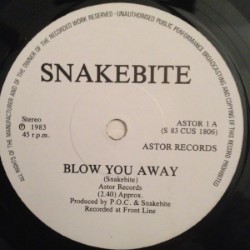