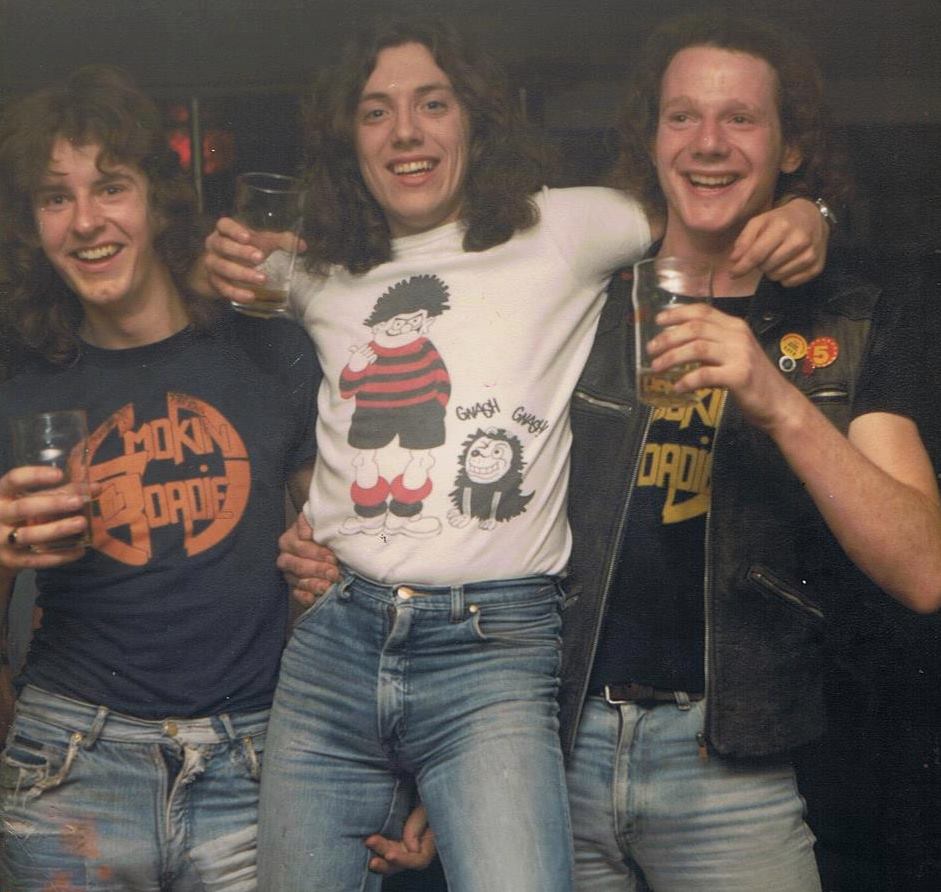 Lee Faulkner (b) – also in Tempest, The Now and Bill Ward

Notes:
– Briefly changed the name to Tempest in 1985 and released the single “Hell Fire”, also included herein.
– In 1986, they moved to Los Angeles, California for some time where among other things they also played most of the known venues of the area
– By 1989 Smokin’ Roadie have called it quits and Rue Phillips (v,g) with Lee Faulkner (b) formed The Now. Their sole release was the AOR Japan-only album “Overnight Stay” (CD, Metal Mania). This album includes some re-worked and re-recorded material from the Smokin’ Roadie and Tempest days.
– Since late 2016 there have been rumors of a release that will include rare and unreleased demo material 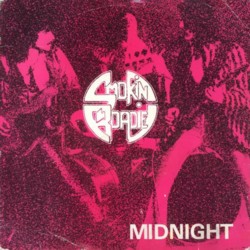 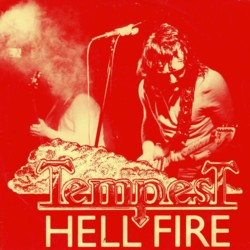 *An uncertified number of white label pressings were given as promos