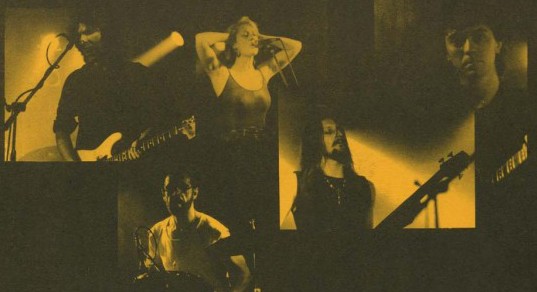 Notes:
– Originally named Aurora, then changed it to Naeon Angels and then to Siren
– Active between 1983 – 1997 they are mostly known for the ultra rare single Deceiving Lies
– Siren fused several other influences into their sound like funk and reggae and recorded several demos that unfortunately remain widely unknown.
– In April 2009 the group reformed with all the original members for a gig at The New Beehive Pub in Bradford.
– Siren had an official website as well as an official YouTube channel up until 2016. On that website there were postings about several releases including a Box Set named …oneday [Complete Recordings 1983-97] made of 3 CDs, 1 DVD, 1 DVD-Rom and inserts. No matter how we searched we found absolutely no evidence that these were ever released although they were probably home-made DIY releases. You can check the website on archive.org 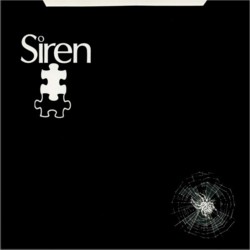