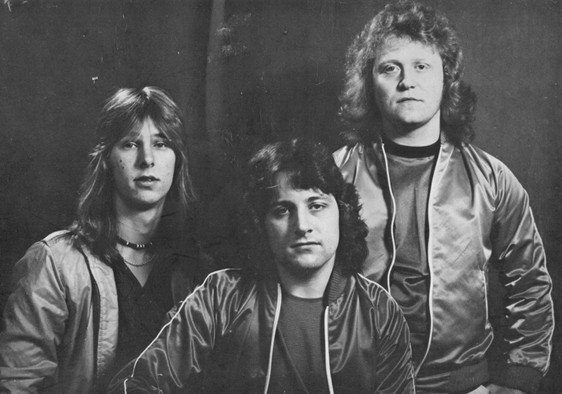 Notes:
– Shywolf’s history goes back to 1976-1979 with the band Spoonfull who only released the 7″ single “Troubled Times” on Pye Records.
– Spoonfull reformed in 1980 and were featured on the compilation “Brum Beat Live At The Barrel Organ” (LP, Big Bear Records, 1980) with ‘On Your Trail’ and ‘Nine Til Five’. Changed the name to Blitz and kept it for about a year or so. During this time they supported Budgie (1981). In 1982 the name changed to Shywolf.
– Folded in 1985 reformed in 2006
– Current drummer Adam Peacock is a multi-instrumentalist who has been playing in a variety of diverse bands and projects since the 1970s and also runs his own music tuition school
– True in the DIY spirit of the 1980s Shywolf released their recent as well as their older material in CDr’s which are available directly from their website
– Main-man Phil Toone is still writing under the name of ShyWolf for various publishers both in the UK and also in the U.S.
– All the old Spoonfull and ShyWolf recordings, live and studio are available to download on most digital platforms like iTunes, Pandora, Spotify, Apple Music, Google Play, Amazon Music etc 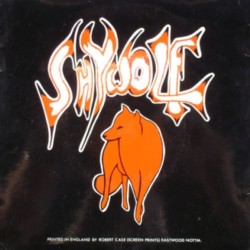 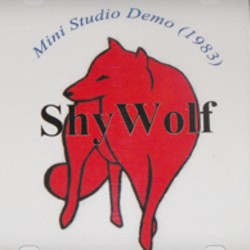 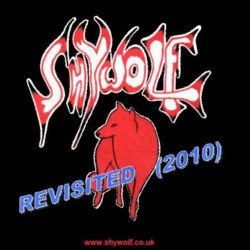 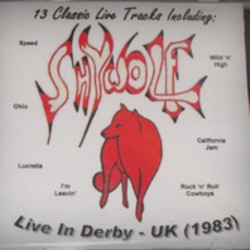 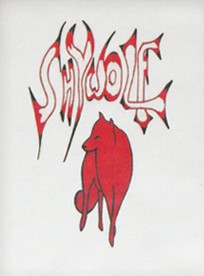 *DIY by the band, featuring a pro live video recording that was filmed in 1982 in London for TV. Only 3 originals were ever produced (on VCR) 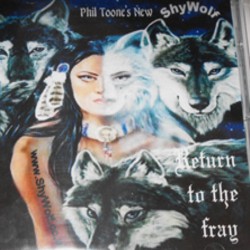 Return To The Fray 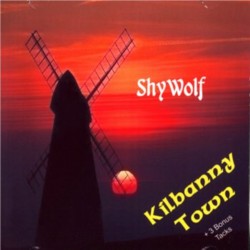 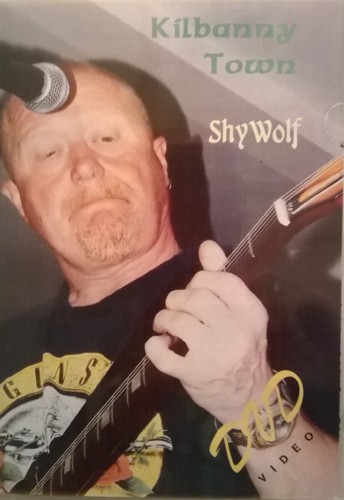