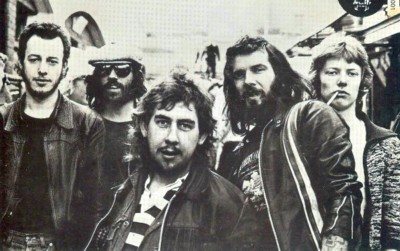 Notes:
– Like most of NWOBHM fallen heroes, Shock Treatment were active for about two years: 1979-1981
– Reports from then times mention of a strong live band combining high energy with theatrics and visuals
– Perhaps their most celebrated gig was a support slot to Tygers Of Pan Tang
– Before the release of the 7″, Shock Treatment recorded another session that unfortunately has not survived. Number of tracks and titles are yet unknown
– In 2018 guitarist Nick Ward posted on youtube the song ‘Mr. Computa’ written in 1979 and recorded in the same studio session as the tracks on the single. The song was saved from an old cassette got remastered and you can enjoy it on the High Roller 2019 release as well as below on this page. 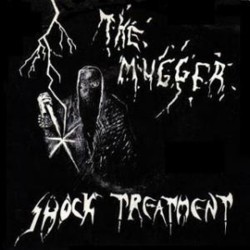 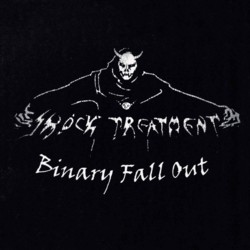