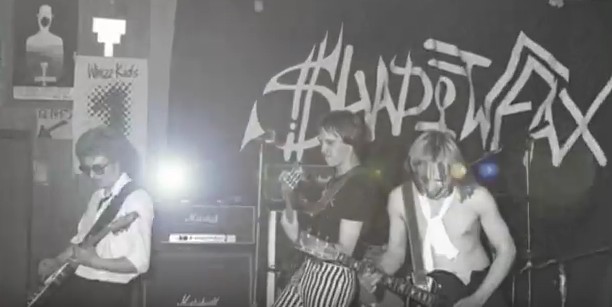 Notes:
– Short lived act who achieved local heroes status and a big following in South London
– Up until recently, the only known tracks were the ones of their lone release below. Thanks to youtube, in 2015 drummer Tony Church uploaded several live tracks in really good sound quality so now we can have a better understanding of this obscure band. Check it out here
– According to the band’s manager, Phil Lowe (g) died of a drug overdose and his replacement Darryl jumped off an Old Kent Road tower block (body only identified months later when his mum recognized his tattoos). Drummer Tony Church suffered long term health consequences after a fight and Kev the co-manager hanged himself.
– Shadowfax were managed by Chrysalis Records employee and later writer Steve Overbury. Overbury is also known for writing the excellent and highly recommended book “Guns, Cash and Rock ‘n’ Roll: The Managers“. The book features insider stories of twelve well known band managers and their adventures through the shadows of yesteryear’s music industry.
– A documentary about Shadowfax is in the works for some time now. Watch a draft trailer here 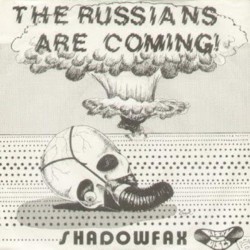 The Russians Are Coming

1. The Russians Are Coming
2. Calling The Shots