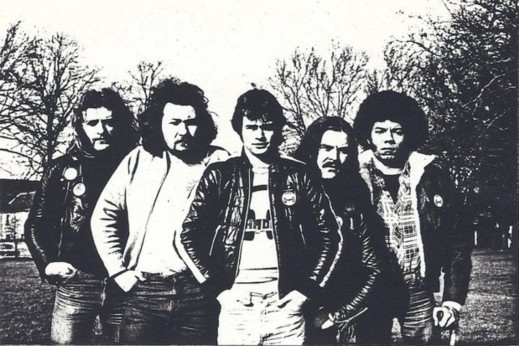 Notes:
– Formed towards the end of the 1970’s, Shader was an incredibly active band on stage, doing tours all across the UK and playing to a variety of audiences.
– Folded sometime around 1983/84. Months later George Whitter (v,g) released the mega rare LP “On My Knees” (Flat Bee Records, 1984) with Bloodshot Eyes. It is reported that some Shader material was used on this album.
– A somewhat reincarnation of Shader was a band called Romeo Error formed in the late 1980s and consisted of all Shader members minus George Whitter. To the best of our knowledge Romeo Error never recorded or released anything. 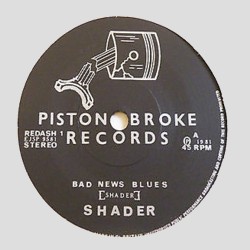 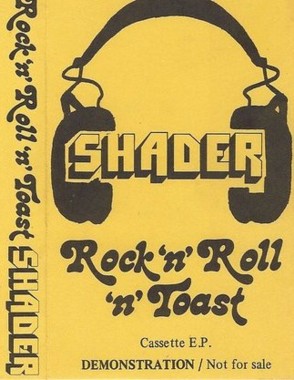