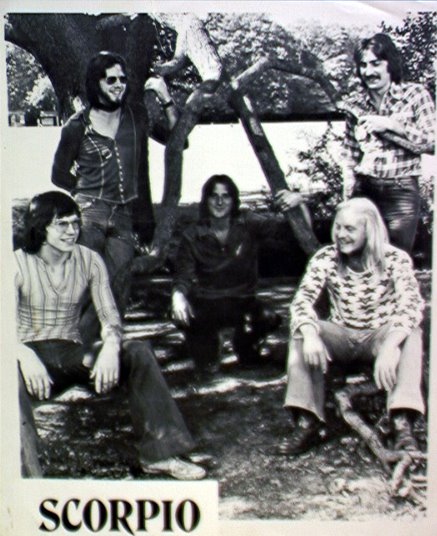 Notes:
– Formed by Steve Gresswell in 1977 and lasted until 1981
– Apparently, they giged extensively all over the English South and also played shows in Denmark and Norway.
– Under the name Oddjob, they released in 1977 the 7″ single ‘Express Yourself’. However, the music here is under a completely different direction (Disco) and the single actually charted in the UK Disco Charts! 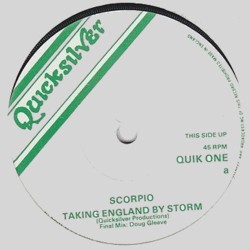