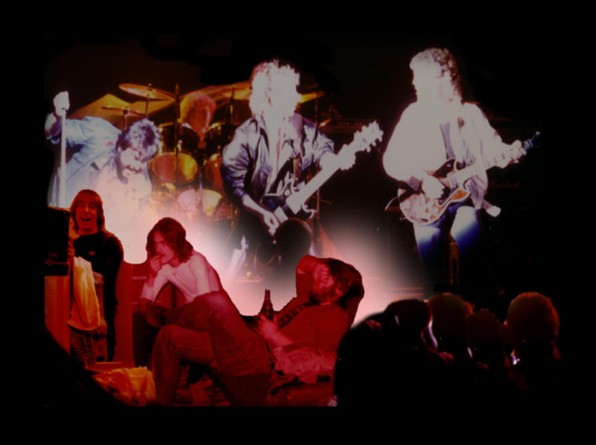 Notes:
– Active between 1978-1985
– Once at Aston University, Geezer Butler joined them on stage for a Sabbath song
– Supported Bryan Adams on his first UK tour
– Recorded the songs ‘Where Do We Go From Here?’, ‘Tomorrow Never Comes’ and ‘Shangri La’ for Tommy Vance’s BBC Radio 1 Friday Rock Show aired on June 14th 1983
– For about 15 years singer Dave Cooper worked as tour manager for many diverse artists such as Bob Geldof, Dave Stewart, Michael Jackson, Prince and The Bloodhound Gang.
– It appears that the band members have many recordings and material from different studio and live sessions. Back in 2003-2004 they were meant to be released on a series of CDs as it was announced by their (now obsolete) website. Unfortunately this material remains in the dungeons. 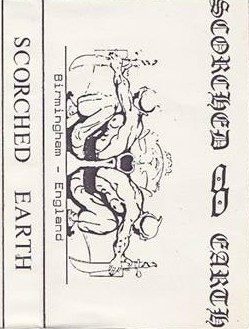 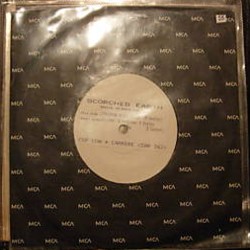 *White label promo for UK radios. Unknown limitation most likely only a handful