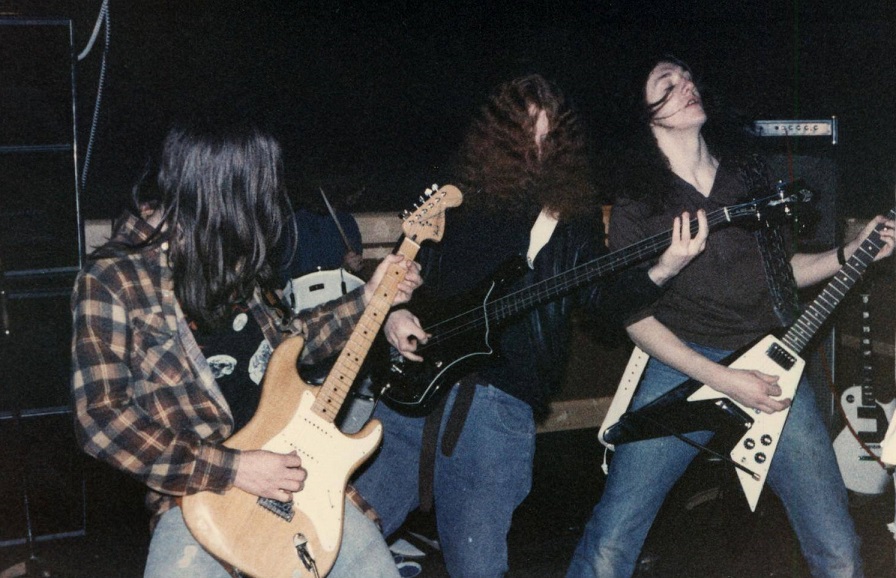 Notes:
– Active for just a short period of time 1979-1980
– In recent years they are known as “Savage 79” to avoid confusion with the other bands of the same name
– Savage used to rehearse at Hollywood Studios in Clapton, East London. This is the same studio where Iron Maiden also rehearsed and in many occasions they were there at the same time!
– Their first and only demo can be found on the compilation “Obscure N.W.O.B.H.M Demos Vol.3” (CD, Obscure Nwobhm Releases, 2021)
– A few songs that Savage wrote but never recorded are: ‘Demon Rider’, ‘Queen Destiny’ and ‘The Goat Of Mendis’.