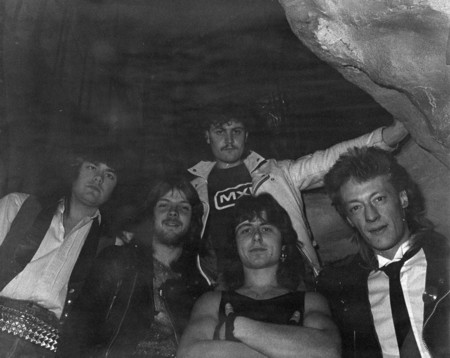 Notes:
– Active during 1982 – 1985
– Only gave us the demo below although it is believed that some more recordings might exist
– Many thanks to Zygmunt Jot  for his valuable help on this page 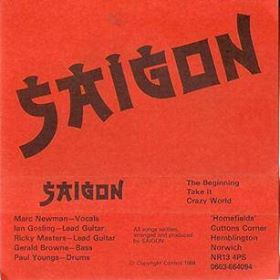