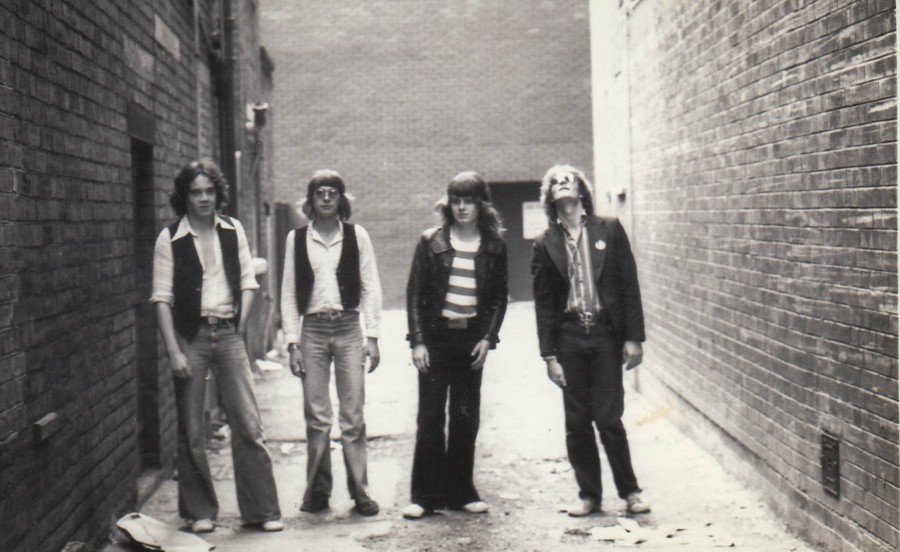 Notes:
– Not to be confused with Sabre from Croydon. This Sabre was formed in 1977 and was influenced by bands such as Free, Robin Trower and Whitesnake of the late 1970s
– Like the other bands of Paul Hodson and Andy Harper (Diamond Dogs and Montreaux), Sabre were also regulars on the stages of popular local pubs and venues such as Club Lafayette and The Lord Raglan
– Disbanded in 1979 with Hodson and Harper forming Hideaway and then in 1981 forming Montreaux
– Sabre never had any official releases. For the first time ever, they can be found on the compilation “Obscure N.W.O.B.H.M Demos Vol.2” (CD, Obscure Nwobhm Releases, 2019) that includes the 1979 Demo plus one song from the first session.

1. Same For Me Same For You
2. Affection Rejection
3. Don’t Let Me Late Too Long
4. You’ve been Cheating