Notes:
– More or less a marginal entry here as the band had a strong Christian-themed Grassroots sound and ideology
– S.O.S appeared several times on Ulster TV and supported many international Christian Rock/Gospel bands in their hometown of Belfast 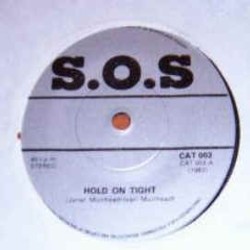