Notes:
– One of the most underground acts of the genre. Never played a gig, never had any official releases at the time. Always a side project of David Cooke and Gordon Logan who recorded two demo tapes in 1983.
– One of those demos was given to a handful of people and through the years it was copied again and again without any additional information being passed along. Thus a certain amount of mystery surrounded their name for about two decades. At the age of the internet, people have also been downloading this demo which was spreading among collectors and aficionados of NWOBHM. Around 2010 the duo realized this and reactivated their project. Additionally they got both their early demos re-released onto one release 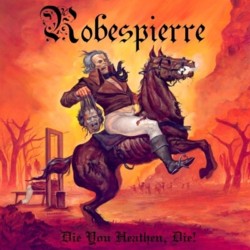 *Collection of their two 1983 demos. Both the LP and the CD are limited to 500 copies 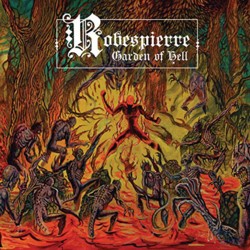