Notes:
– For many years the band was mistakenly known and communicated as ‘Widow’ as per their debut album’s title. This is because the very first pressing on Legend Records was missing the band’s name. According to their official website, 5000 copies were withdrawn and in 1989 all remaining copies were destroyed in a fire. Around 12 copies are known to exist and these were sent out as promos. For sure one of the most rare and expensive pieces of NWOBHM history.

*The High Roller re-issue is limited to 500 copies: 350 in black and 150 in blue vinyl. The bonus 7″ includes the following tracks. The same tracks also appear on the CD by Shadow Kingdom 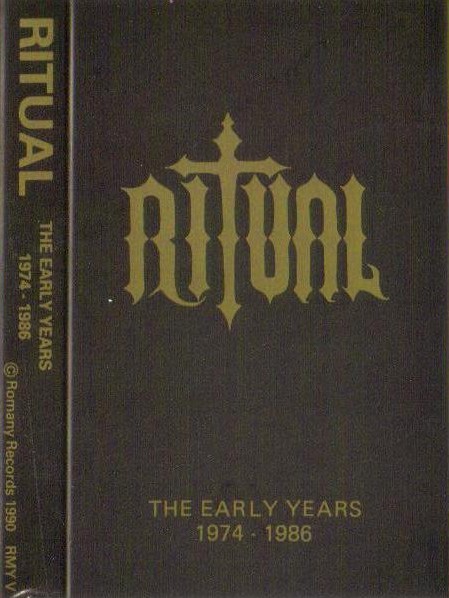 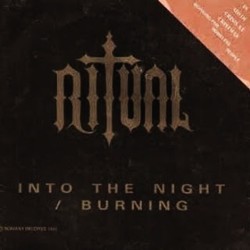 Valley Of The Kings

*The High Roller re-issue is limited to 500 copies: 350 in black and 150 in yellow vinyl. The bonus 7″ includes the following tracks. The same tracks also appear on the CD by Shadow Kingdom