Notes:
– Formed as early as 1975 under the name Thorazine and played their first gig on 1977
– After the release of the “Midas Light” 7″ Ricochet toured Germany. After the end of the tour Neil Finnegan (aka The Finn) stayed in Germany to form Damien while the other three members returned to the UK to form The Caners. Thus that was the end of their early days.
– Reformed for just a couple of weeks in 2000 to re-record “Midas Light” with some other tracks.
– Reunited in 2005 to play a three song cameo guest appearance at a music festival in Northampton
– Got together again in 2010 for a few rehearsals and apparently some new songs were born too 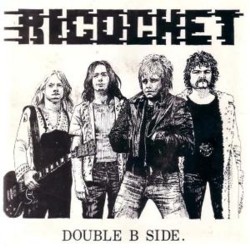 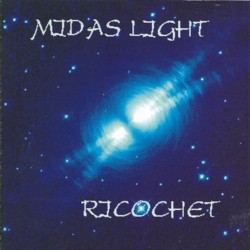 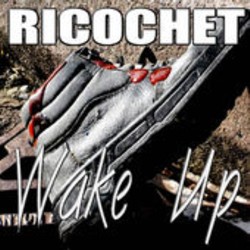