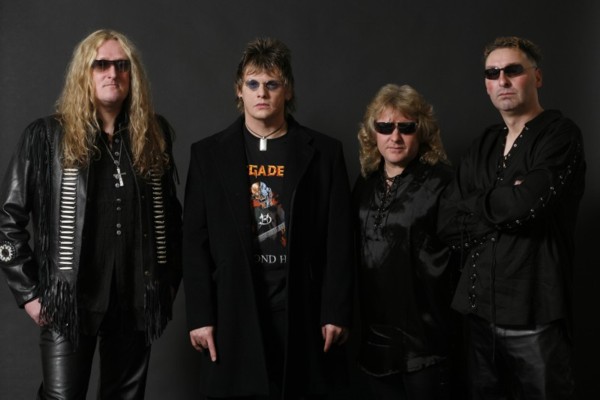 Notes:
– Formed in 1980 with the name Requiem and lasted until 1984. Reformed at the beginning of the 2000s under the name Rekuiem
– In the early days, Requiem played gigs all over the UK and also supported Budgie on a European tour
– It appears that there must be quite a lot of early Requiem material recorded on at least three old demos. There were also plans for an album release. In 1984 the band tried to explore a more commercial image and sound but didn’t quite worked out.
– Since their reincarnation as Rekuiem, the band has been fairly active giging. A new album entitled “Raise The Dead” is also under construction. 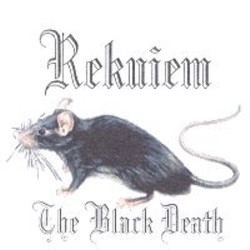 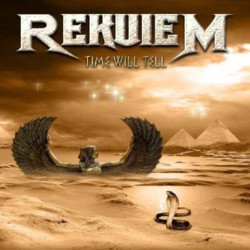