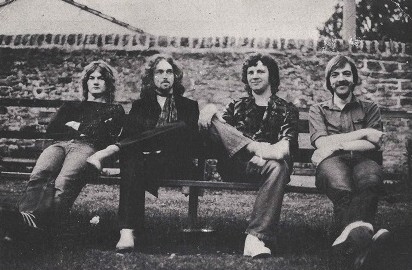 Notes:
– Started under the name Anvil and featured vocalist Brian Ross (Blitzkrieg, Avenger etc). The name changed when Ross left the band. It yet unclear if there were any recordings or even gig under the name Anvil
– Both tracks of their lone 7″ are included in the compilation “The Neat Singles Collection Volume One” (2CD, Castle Music, 2002) 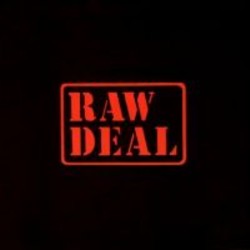