Notes:
– During their active years (1977-1983) Phyne Thanquz played numerous shows establishing their own cult stage status dressed up as zombies and occult figures! Due to this, they were banned from several venues.
– At some point towards the end of the 1980s, Stewart Menelaws (v,g) destroyed all of the band’s photos, recorded reels and other materials. As a result several recorded tunes were lost forever.
– Stewart Menelaws has been involved with the production of films, documentaries and commercials. He is the director of the controversial film “The Daniel Project” 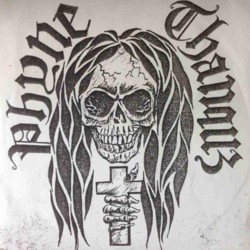 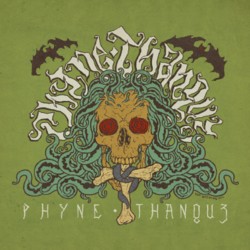