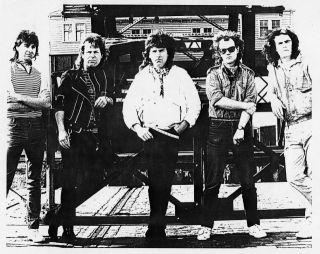 Notes:
– Out of the six or so other bands who had (or still have) the same name, this Original Sin were the first to use it.
– There are some reports of an album (titled “Cut Loose“) being released sometime in the mid 1980’s possibly only on cassette but still not enough evidence around to support its existence 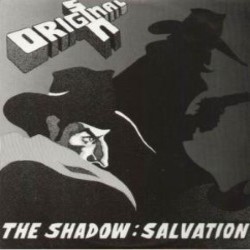