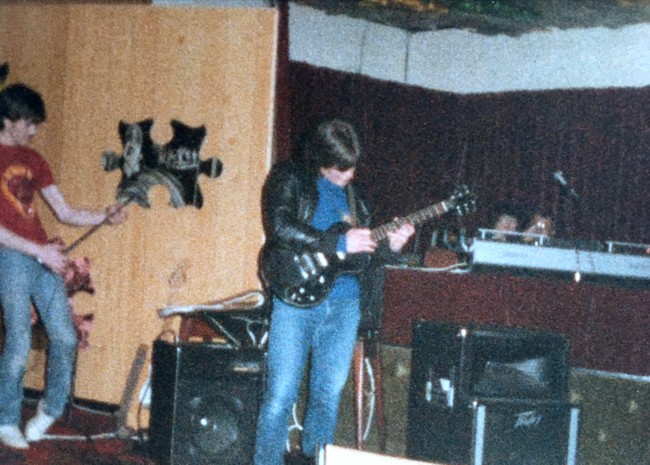 Notes:
– Formed in 1981 and lasted roughly for a couple of years
– Played regural at several pubs and venues around the North East quite often supporting Black Rose
– During their short time only one demo was recorded
– Omen UK folded when bassist Mick Thompson left to join Black Rose. 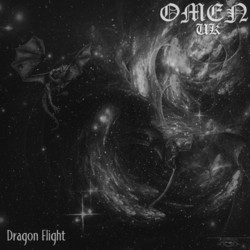 *All the tracks Omen UK ever recorded, remastered from the original tapes. Limited to 500 copies