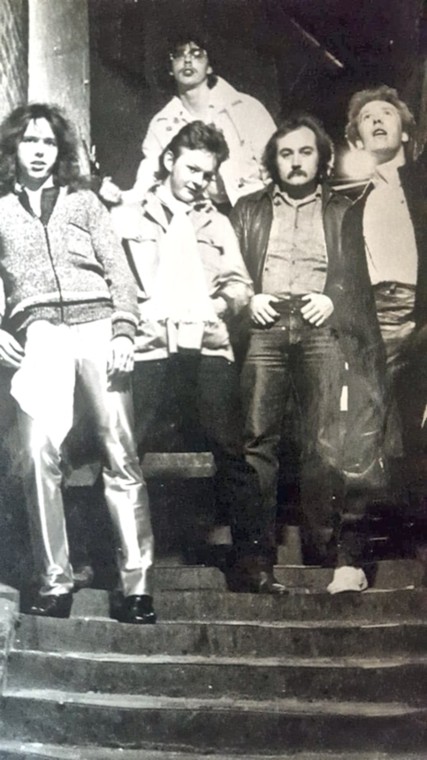 Notes:
– Formed by Steve Sammon (v) and Mick Grafton (g) when they left Cloven Hoof in 1979. They were both members of the original Cloven Hoof line-up.
– A few of the earliest Cloven Hoof songs like ‘Return Of The Passover’, ‘Gates Of Gehenna’ and ‘Nightstalker’ were written by Mick Grafton and Lee Payne.
– Before splitting in 1982, Nightstalker recorded two demos and a live radio studio session
– For the first time ever three of their songs were released in the compilation below. 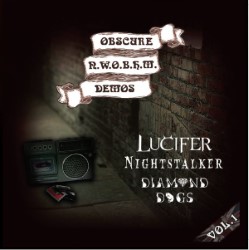