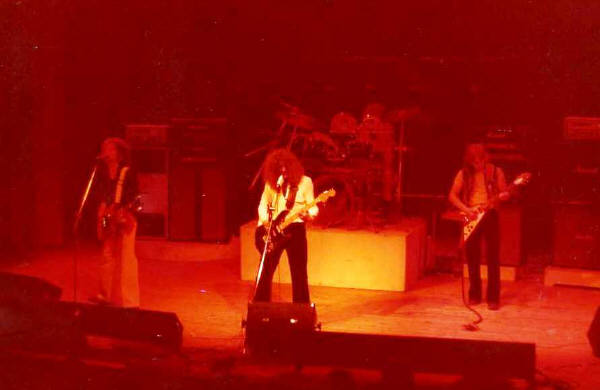 Davy Galt (g) – also in Out Of Order and The Chevrons

Notes:
– Formed in 1977 and quickly turned into a highly successful live band playing non-stop throughout Scotland and in many cases to the North of England
– There are some live recordings of Necromancer saved on reel from the late 1970s that should get the digital treatment
– By the end of 1979 they start to use the name Masque and they enter a period of changes in their sound. At this time all members are involved as session musicians in other projects and they play their last gig as Necromancer at Falkirk in May of 1980.
– Bobby Hamilton (v,g) and Drew Steele (d) moved to London to form Janine towards the end of 1980. Before the end of the year, they will join Davy Galt (g) and Billy Colvin (v,b) during their Out Of Order gig in Irvine to perform a couple of Necromancer tracks for the very last time 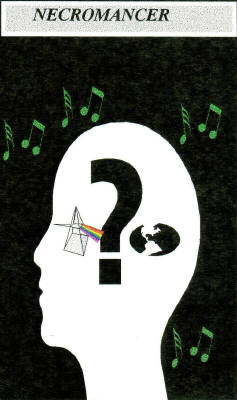 1. Inside Shadows
2. Translucent Art
3. It’s Yours For The Taking
4. Wars Of Consequence
5. Moods
6. It’ll Never Be The Same
7. Society Prism
8. If There’s Tomorrow
9. A Fictitious Pageant
10. Shabanna