Notes:
– Started sometime during school in 1975 and used the name Zarathustra until 1977
– Until they split in 1982 they were a VERY active live band with a VERY strong local following
– One of the covers they played on gigs was Axe’s (later known as Fist) ‘Name, Rank and Serial Number’ which was a massive local hit and (according to reports) Mythra actually played it heavier and faster.
– They were meant to support Ted Nugent for his 1980 European tour and just days before it started the management of Wild Horses came up with a bigger offer and Mythra had to cancel their part of the deal.
– Split up in 1981. Briefly reformed in 2001 with a line up of Vince High (v), Maurice Bates (g), John Roach (g), Pete Melson (b) and Barry Hopper (d) to record an album of 11 new songs.
– Reformed again in 2014

The Death And Destiny EP

*The Guardian edition was self-financed by the band. Pressed in 200 copies with no sleeve. After it was sold-out and due to high exposure in the media and high demand for this record it was pressed again into an unknown number of copies.
*The 7″ pressing on Street Beat Records does not include ‘Overlord’
*All four tracks appeared on the compilation “Rare Metal NWOBHM Metal Rarities Volume 1” (CD, British Steel, 1996)

1. Warrior Of Time
2. Heaven Lies Above
3. At Least I Tried
4. Together Forever

*CD by British Steel is titled “The Death & Destiny LP” and has tracks 1, 6, 7 and 13 wrongly titled on the CD and booklet.
*All releases have different track order. Above is the one by British Steel
*LP by High Roller limited to 500 copies: 200 in Black, 200 in Silver and 100 in Gold vinyl
*The 2019 High Roller releases were marketed as “40th Anniversary”
*There is also a bootleg CD circulating with matrix: DEATH AND DESTINY 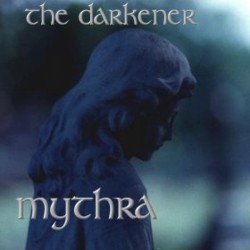 1. Reaching Out
2. Load Up
3. New Day Dawning
4. Fundamental Extreme
5. Getting Closer
6. Road To Freedom
7. Devices
8. Nowhere To Hide
9. The Darkener
10. Fear And Loathing
11. Dreaming The Dream (Living the Nightmare)

*Self-released in very few copies (exact number is unknown probably less than 50) with the hopes of getting a good distribution deal something that unfortunately never happened making this album one of the most sought-after non 1977-1984 NWOBHM recordings! 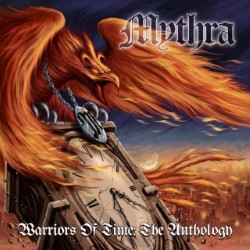 Warriors of Time: The Anthology 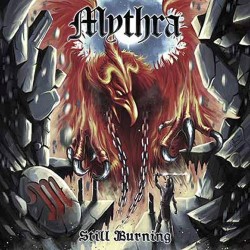