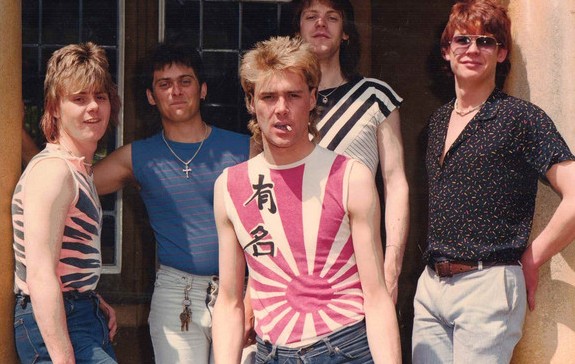 Notes:
– Local heroes active from 1981 until the first months of 1984
– Have been playing numerous gigs in venues such as The Gifford Arms, The Marquee Club, The Queens Hotel, The Barrel Organ Pub, The Bushbury Arms and Archie’s Night Club.
– Shared the stage with Split Beaver, Stray and Pallas among others.
– Montreaux filmed a performance at the historical Regal Theatre in Hitchen where they appeared with Tony McPhee of the Groundhogs.
– After the split three of the band members formed Diamond Dogs who also lasted for a little time 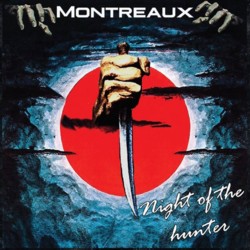 Night Of The Hunter

*Limited to 500 copies
*Tracks 1-3 recorded at Switch studios in Wolverhampton 1982. Tracks 4-10 live at The Wolverhampton Polytechnic 1984.