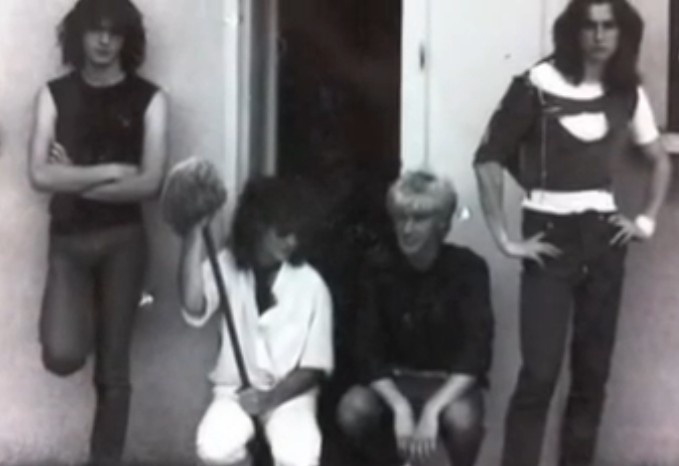 Notes:
– During their short life, Mirage only played a couple of local gigs and recorded three songs. One of them, the exceptional classic ‘Blind Fury’ appeared on the compilation “Notepad Productions ‘volume’ I” (LP, Notepad Productions Ltd., 1984). The other two tracks are ‘Twilight Zone’ and ‘Runaway’
– Briefly changed the name to Blondel before three of the four members moved to Birmingham to form a new band with a new musical direction named High Society
– In recent times, after the uploading of ‘Blind Fury’ on youtube and the interest that occurred, two of the original members Richard Morgan (v) and Gerry Turner (d) got together in an effort to release a 7″ single with ‘Blind Fury’ and ‘Twilight Zone’ on the b-side. 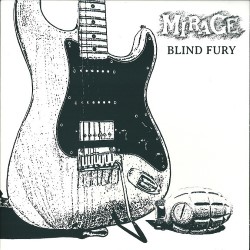