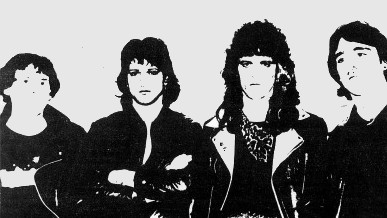 Notes:
– Reached #8 on the Heavy Metal Charts of Sound Magazine in 1980
– Although some resources mention another single with title “Tallahassee Lassie” to be released in 1980 or 1981 it appears that this was only recorded but never actually released. The track ‘Tallahassee Lassie’, however, is included as a bonus track on their 2011 album. Mick Tucker (The Sweet) plays the drums on this track and also produced it at Kingsway Recorders (Ian Gillan’s old studio)
– Reunited in 2010 but sadly folded a few years later when frontman Ross Torlak passed away in May 2013 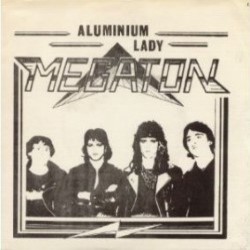 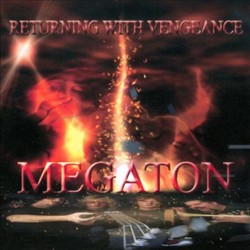