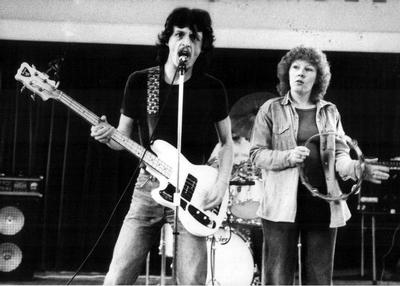 Notes:
– Formed in 1980 just three days after Andro Coulton left Witchfynde together with his future wife Shaz
– For about two years went through several line-up changes but managed, however, to play a considerable amount of gigs around the UK
– Split up in 1983. The only recordings of Malleus were recorded early 1984 not long after the split up. Only Andro and Shaz were on the recordings.
– The married couple formed a band in 2009 with five different drummers under the name ZXY incorporating many ideas from the era of Malleus. The final drummer, Brian Buckberry was so in tune with the Malleus songs that in 2016 it was decided to use the name Malleus again and their first gig as Malleus happened on April, 9th 2016. 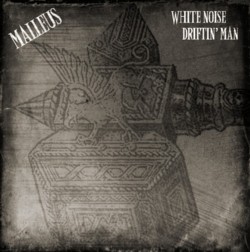 *The demo recording of 1984, released for the first time. 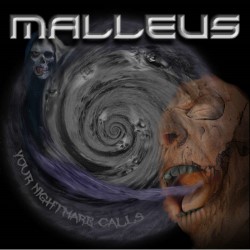