Notes:
– Active from 1979 until 1982. Played the Marquee several times.
– Guitarist Mark Dawson before forming Legend auctioned for The Damned. He has a long history playing in several diverse bands most of them mentioned above. In most of these bands bassist Gavin Matthews was also a member. Mark Dawson also owns Golddust Studios in Kent where some of his past clients were: Motorhead, Angel Witch, Bauhaus, Thunder, Andy Taylor, Jimmy Page, Roger Waters, Lisa Stansfield, The Yardbirds, Samson and many many more.
– Appeared on the compilation “Kent Rocks” (LP, White Witch Records, 1981) with ‘Heaven Sent’ 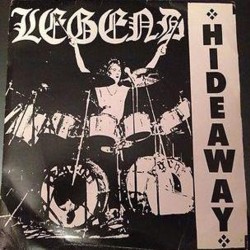 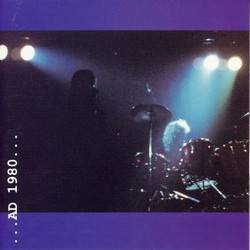