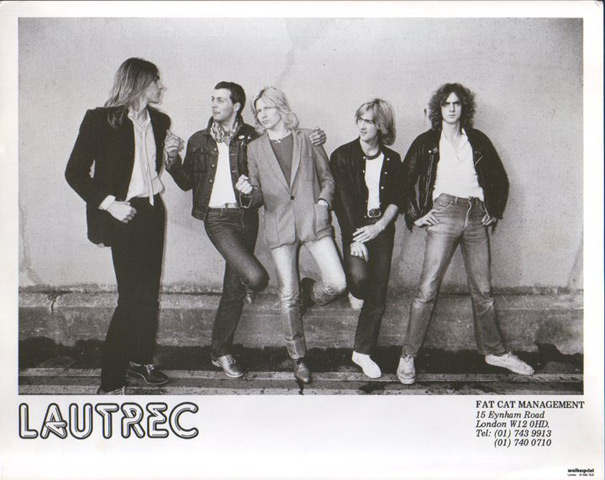 Notes:
– Formed under the name Thriller
– Reuben Archer is Lawrence Archer’s step father.
– Before the release of their sole single, Lautrec did two major tours with Saxon and also supported Def Leppard and Magnum
– The track ‘Mean Gasoline’ appears on the compilation “Steel Crazy” (LP, Abstract Records, 1982)
– Both tracks from the 7″ plus ‘Midnight At The Moulin Rouge’ and ‘Red Light Ruby’ were released as bonus tracks under the Stampede catalogue on the 2006 Rock Candy Records re-release of the album “Hurricane Town” 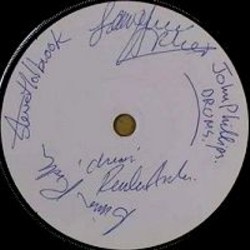 1. Mean Gasoline
2. Shoot Out The Lights

*No picture sleeve. Pressed on very limited copies on white label only