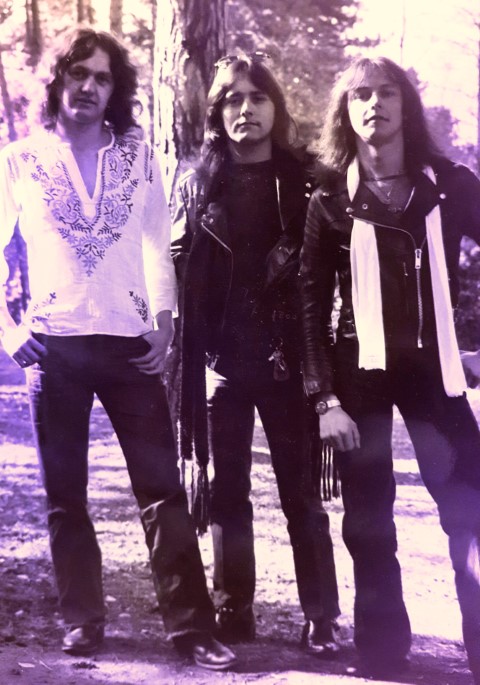 Notes:
– Formed in the late 1970s as a young cover band playing mostly pubs in the Manchester area. Around 1977 they started to write their own songs
– Despite the not-so-good reviews of the music press, Kraken were playing gigs quite often around Midlands and the North West of England. After signing to a London-based agency the band played a number of high profile venues and universities in many other places too. 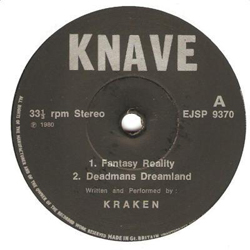 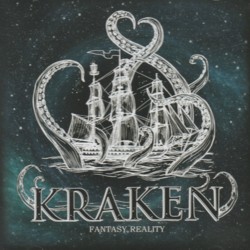 *Compilation including the remastered tracks from the 7″ and the 1982 Demo. Limited to 500 copies