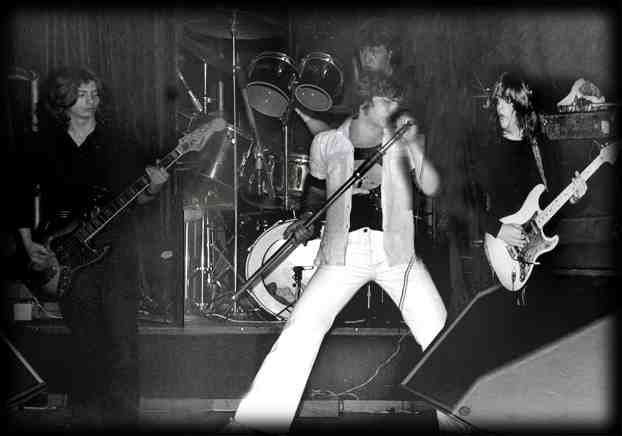 Notes:
– Their roots go back to 1977 and an early formation of the band called Quad
– Very active band on stage mainly in the North of England with a large following of bikers
– Can be found on the compilation “Total Metal Attack” (CD, Old School Records, 2004) with the track ‘The Watcher’ 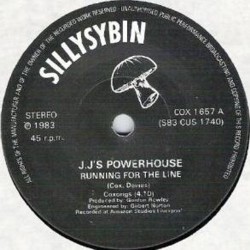 Running For The Line

1. Running For The Line
2. Blackrods

*It was ment to be called “Heading For The Line”. Due to an error when printing the labels it remained as it is known today
*Produced by Gordon Rowley (Nightwing)
*During his days with Panik Attak, Jon Cox printed new labels for an unknown number of stock singles and re-market them. The A side was re-named as ‘Formula One’ 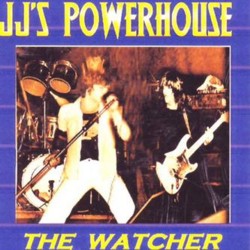 1. The Watcher
2. Running For The Line
3. Blackrods