Notes:
– See also Garbo
– Bassist Ross Landau is currently an associated Lecturer at the University of Hertfordshire. He has a long and successfull professional career in recording, producing, promoting and co-ordinating several artists such as Steve Marriot, Ian Hunter and Jerry Lee Lewis amongst others. According to his Linkedin profile he is credited on approximately 120 albums and several TV and Film documentaries. He was also running the British Steel label.
– Both tracks of their 7″ can be found on the compilation “NWOBHM Metal Rarities Volume 2” (CD, British Steel, 1996) 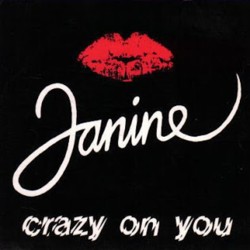