Notes:
– Around 1985 there were rumours that a second album called “Seance” was set for release but this never happened. One can assume that possibly such an album might have been recorded and still remains hidden somewhere on some tape.
– Appeared on the compilations:
“Pure Overkill” (LP, Guardian Records n’ Tapes, 1983) with ‘Runnin’ For You’ and ‘Caught Red Handed’
“Hell Has Broken Loose – Heavy Metal ’85” (LP, Bronze/Polygram, 1985) with ‘To The Devil A Daughter’ 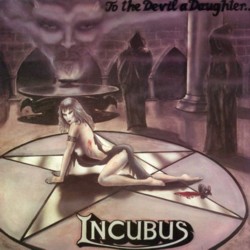 To The Devil A Daughter

*As of today, the album hasn’t been officially re-released on CD or even vinyl. Both afforementioned CD versions are bootlegs