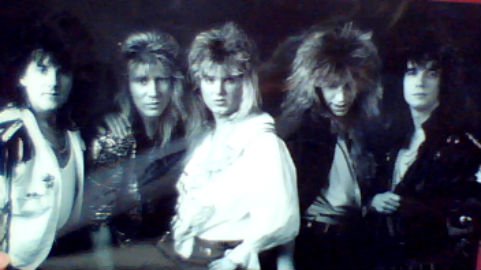 Notes:
– Recorded a Friday Rock Show (broadcasted on August 14th, 1987) with the tracks: ‘Dirty Dreams’, ‘L.O.U’, ‘First Time’, and ‘Just When I Thought I Had It All’
– Their last singer, Stuart John Neale (Snake) passed away on December 20th, 2006 at the age of 43
– The two DVD-r releases mentioned below are transfers from video tapes. They were filmed, transferred to DVD and released by a close friend of the band. These DVDs were also sold on ebay and it is not known how many copies were circulated. 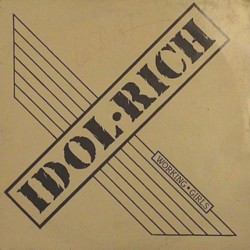 *Official release sold by the band – title is uknown 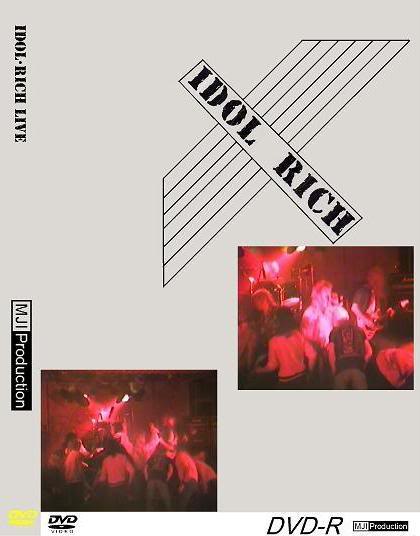 Live At The Roundabout 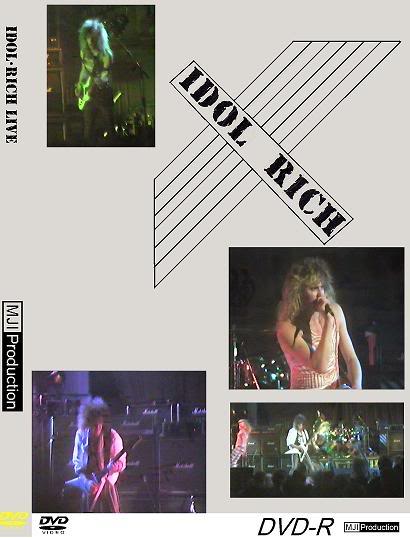