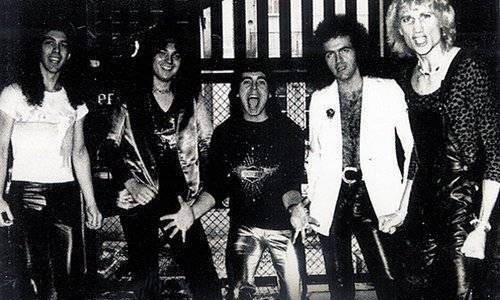 Notes:
– US band formed in Philadelphia but moved to the UK in the late 1970s where they stayed until roughly the mid 1980s. Always considered as part of the NWOBHM movement.
– Although Horsepower recorded just a few songs they were a very active live band for many years on both sides of the Atlantic.
– Guitarist and band leader Mike Kennedy passed away at the age of 54 on November 18th, 2006 after a brave battle against cancer.
– Horsepower can be found on the essential compilation “Metal For Muthas Volume II” (LP, EMI, 1980) with ‘You Give Me Candy’. The same track is also featured on “Lightnin’ To The Nations NWOBHM 25th Anniversary Collection” (3CD, Sanctuary, 2005) 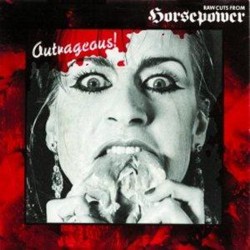 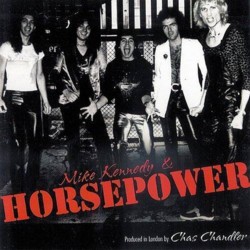