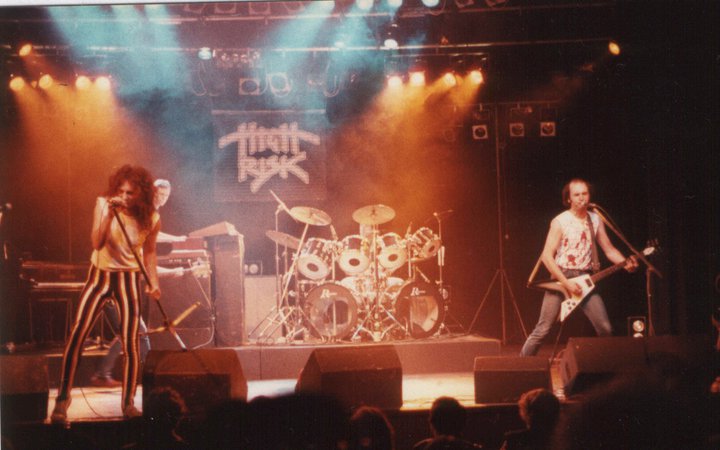 Notes:
– Active 1980-1983 and very much into the theatrical side of Hard Rock, very influenced by Alice Cooper.
– High Risk had female dancers acting naughty on stage and providing backing vocals. Their shows included pyrotecnics, chainsaws and horror effects while the dancers were dressing up as nurses, cheerleaders etc
– Played their last show at the Ruskin Arms on December 1983
– Apart from the discography below there were no other official releases. However, through the years several bootleg and live recordings were circulating via tape-trading and eventually found their way to the internet. If you Google it a bit you will find them 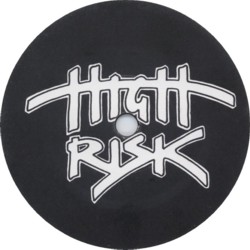