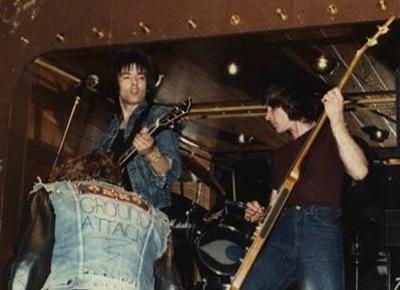 *According to the band’s old site “…the master tape was lost straight after the recording of it…The tapes were never seen again until over twenty years later they mysteriously appeared through Tom’s letter box!” 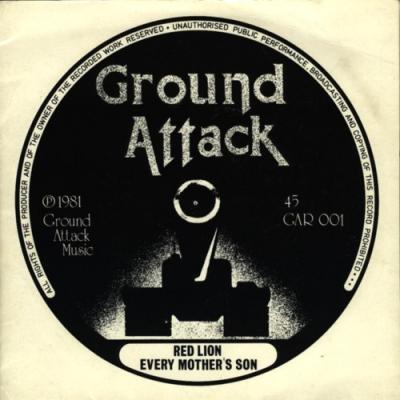 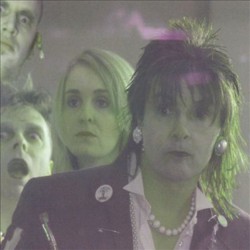 *Re-released in 2010 as a digital download only (available from itunes, Amazon etc) with a new title “Out Of Control” but with the exact same tracklisting.