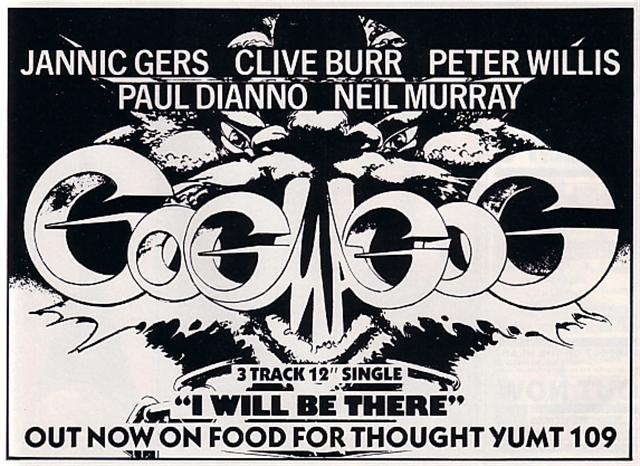 Notes:
– Short lived project that was put together by producer Jonathan King. It was quite an ambitious project but quickly folded when the 12″ received bad reviews and failed to chart 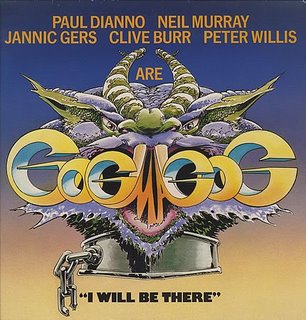 I Will Be There

*’I Will Be There’ is a cover by Russ Ballard. The other two tracks were written by Jonathan King