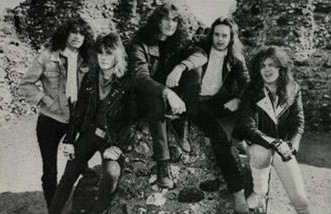 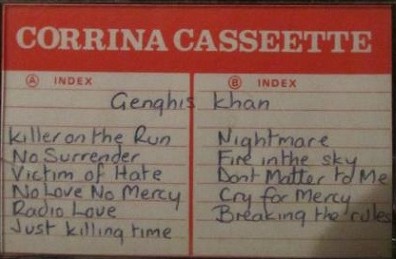 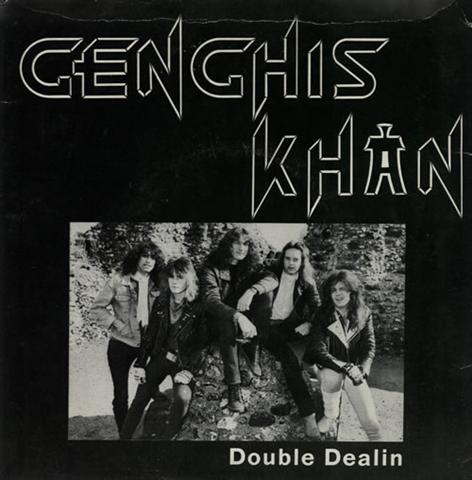 *Recorded at Cave Studios in Bristol. It was financed by the owner of the record store Rod Records in Salisbury.
*Sometime during the mid 1990s a number of bootleg white label copies (but with the original sleeve) appeared on the market. However, some authentic white label copies from 1983 do exist