Notes:
– Short lived act that gave us no less than three self-released singles all in the same year
– It is quite possible that more recorded songs exist on some tape(s) somewhere 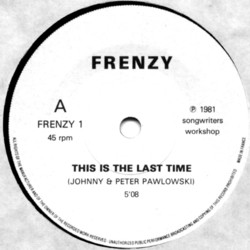 This Is The Last Time

1. This Is The Last Time
2. Gypsy Dancer 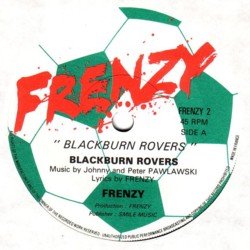 1. Blackburn Rovers
2. Up The Rovers

*Released without a picture sleeve. Both songs are anthems to the Blackburn Rovers football team 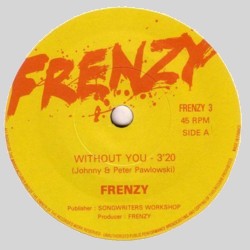 1. Without You
2. Thanx For Nothing