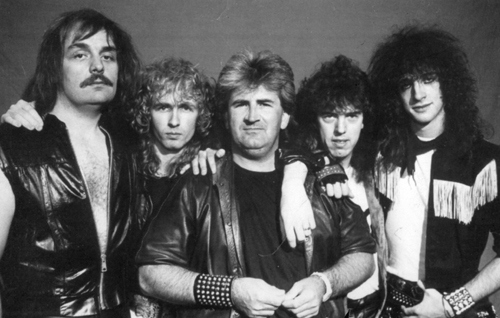 Notes:
– Tommy Vance played the album on BBC ONE’s Friday Rock Show the week that Ozzy Osbourne was reviewing new albums. According to guitarist Kenny Nicholson, after hearing “Fight To Be Free” Ozzy raved about the band saying they were “the most energetic band he’d heard in ages” – “it’s good music man” and “someone should sign these guys up man – tell them to give me a ring and I’ll see what I can do for them“. Straight after the show was broadcasted the band tried to get in touch with Ozzy’s management, but unfortunately nothing came of it.
– Fast Kutz also recorded four tracks for a session of BBC ONE’s Friday Rock Show which were broadcasted on June 26th, 1987
– The band recorded a second album at Ebony’s studio in the late 1980s which still remains unreleased. 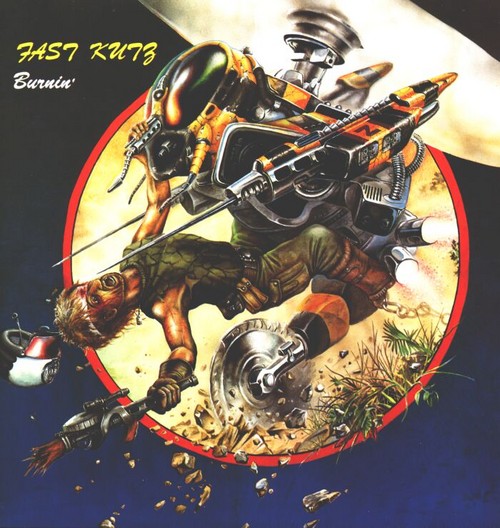