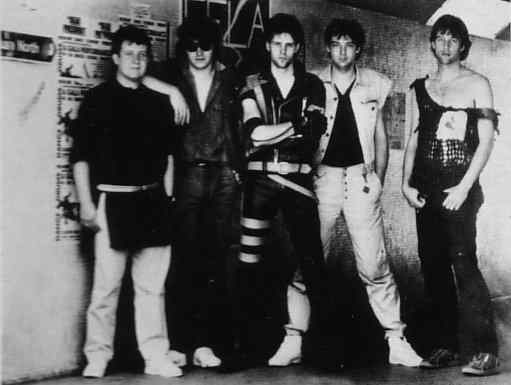 Notes:
– Formed at the (then) Bristol Polytechnic in 1979 and during their existance they were quite popular around their local University and College sites
– There are at least two more demo/rehersal recordings in existance before the demos mentioned below
– False Idols appeared on the local TV show “Out West” on HTV
– Bassist Steve Kershaw is a lecturer of Greek Mythology at the Oxford University. He has a notable history on the subject of Classical Antiquity as tutor and author. He is also a significant bass player on a few Jazz projects and has won several awards for his Jazz playing 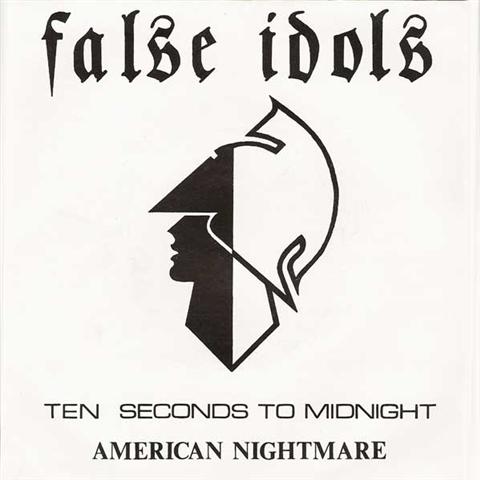