Notes:
– The back of the 12″ sais that the three tracks were taken from the album “First Public Warning”. This album never got released but there are reports of cassettes being shown here and there.
– Changed their name to Janikies Wolf in the early 1990s and then got lost in obscurity 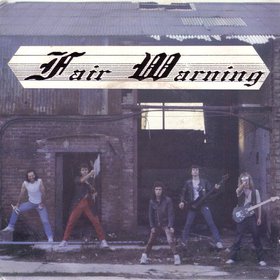 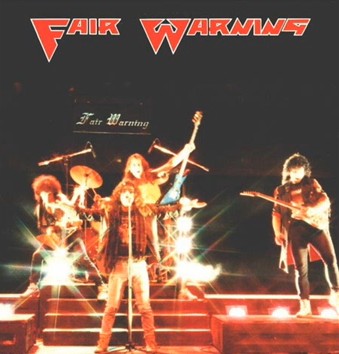 Rocking At The Speed Of Light

1. Rocking At The Speed Of Light
2. Tongue In Cheek
3. Breakin’ The Law (Judas Priest cover)