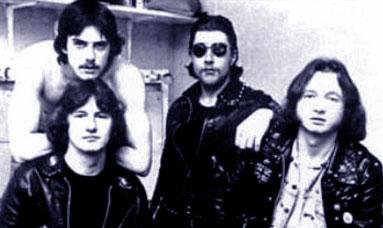 Notes:
– Named after a Monty Python sketch, Ethel The Frog formed in 1975 while still being at school and disbanded in early 1981
– Also known as “The Frogs”
– Featured in the Melody Maker national ‘Rock And Folk’ competition and although they did not reach the finals they were found by DJ Neal Kay who got them into the Metal For Muthas compilation.
– Their song ‘Fight Back’ appeared on the compilations:
“Metal For Muthas” (LP, EMI, 1980)
“Metal For Muthas – Essential New Wave Of British Heavy Metal” (2CD, Sanctuary, 2003)
“Lightnin’ To The Nations NWOBHM 25th Anniversary Collection” (3CD, Sanctuary, 2005)

1. Eleanor Rigby
2. Whatever Happened To Love 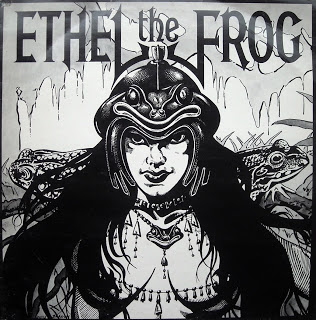