Notes:
– Singer Sam Blewitt (who briefly joined Samson in 1986) has been working with several artists as a session vocalist and has singing credits on some films as well as TV shows. He entered the UK finals for the Eurovision Song Contest in 1996 with the duo Esseness and in 1997 as a solo artist
– Appeared on the compilations:
“The Flame Burns On – The Best Of Neat Records” (2CD, Sanctuary, 2002) with ‘Something Special’
“The Neat Singles Collection Volume Two” (2CD, Sanctuary, 2002) with the track ‘Stars In Hollywood’ 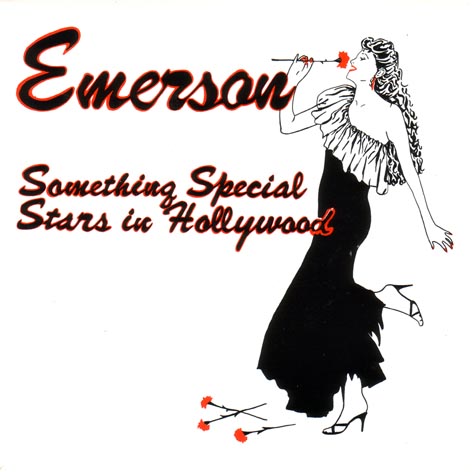 1. Something Special
2. Stars In Hollywood