Notes:
– Formed in 1979 and split around 9 months after the release of their 7″ in 1981
– Played their first gig first with Angel Witch at the Ruskin Arms
– Guitarist Stephen Heath was (and still is) very close friend with Uli Roth. He jammed, traveled and played with him at various times most notably from 1981 until 1983 when he was ment to join Electric Sun as a second guitarist. However, he never officially recorded anything nor played live with Uli Roth.
– After several years all the band members got together in November 1998 at a rehersal studio and played for their fun. A proper reunion is yet to come…. 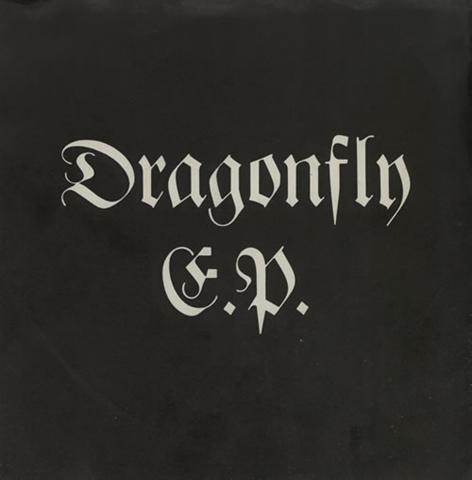 *Limited to 500 copies. Has white labels on both sides 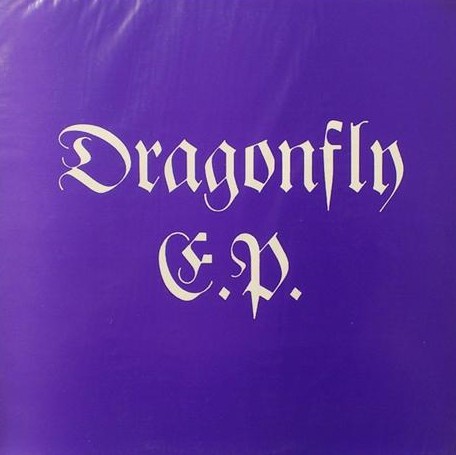 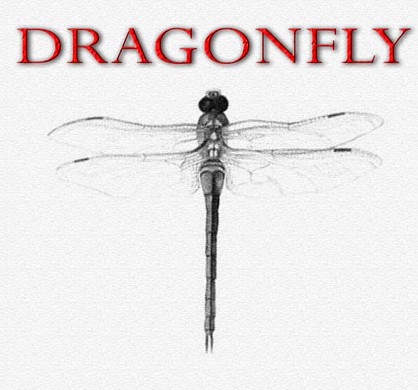 *All demo sessions recorded by Dragonfly. It was only available from the band’s website 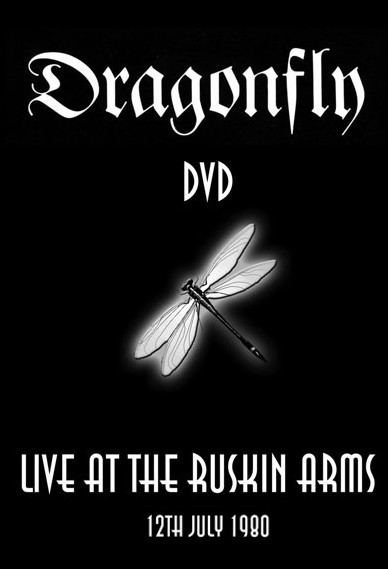 Live At The Ruskin Arms

*This is the only surviving video footage of Dragonfly featuring their complete set from the 12th of July 1980. It was only available from the band’s website