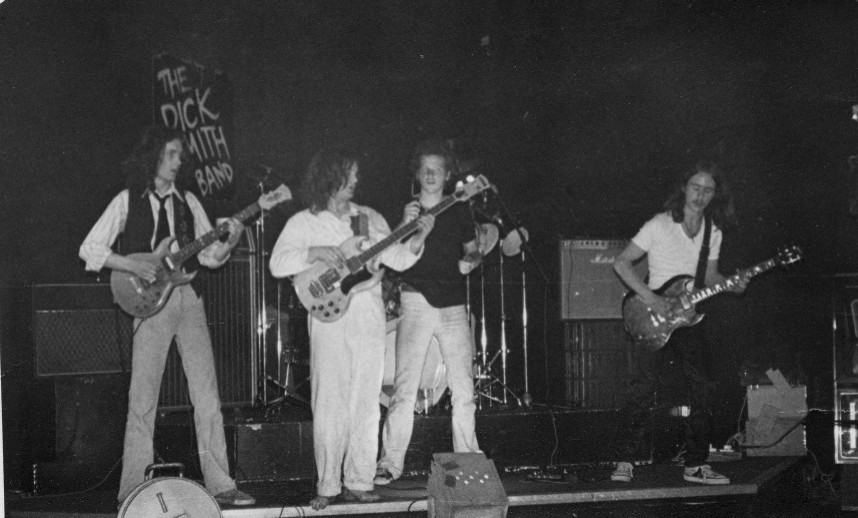 Notes:
– Formed in 1978 as “Dick Smith and The Dole Q”. The name changed pretty quick to Dick Smith Band and by 1982 when the band folded they played nearly 1000 gigs mainly in the North West of England and Scotland
– On the band’s old website (which has been down since 2005) there was mention about another single called “Body Heat” which was released or just recorded in 1979. However, we couldn’t find any other resources to mention such a release or recording. The same goes with their demos. The following is information from their old website that gives only the title and the number of tracks. The exact year, the tracklistings or any other info is missing and wanted.

– Right after the split of Dick Smith Band, three of the original members formed The Other Side who also did a lot of gigs and lasted until 1989. More on The Other Side here 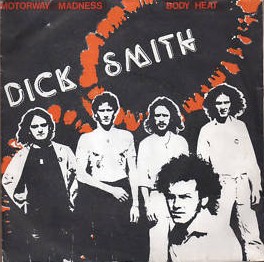 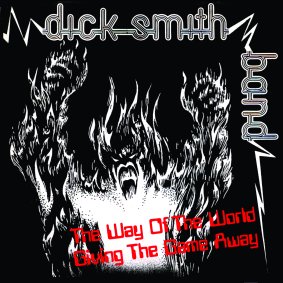 Way Of The World

*The original single was pressed in 2000 copies mainly sold at gigs and local record stores
*The Phoenix Records release is a bootleg. Pressed on green vinyl in 250 hand numbered copies 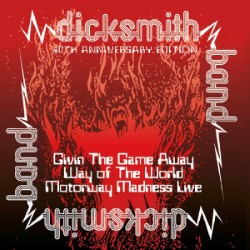 Givin The Game Away

1. Givin The Game Away
2. Way Of The World
3. Motorway Madness Live 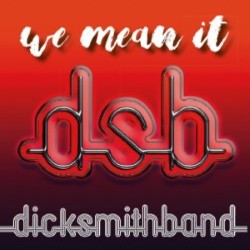