Notes:
– Formed in 1979 under the name Demolition Gang and were quite popular among bikers
– Did a German tour in 1981 and split up in early 1982 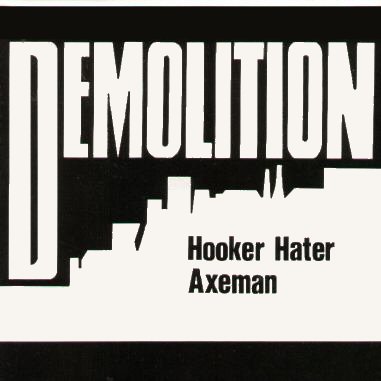 *One of the most rare NWOBHM 7″ singes. There are only a few known sales with the highest being $887!