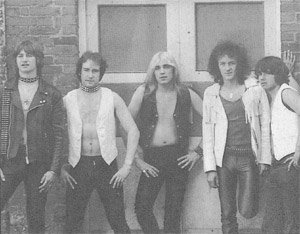 Notes:
– Formed in 1977 at East London and even though they had a strong local following they remained underground due to the fact that they never had any official releases at the time.
– Apart from the demo recordings presented below there are also quite a few live recordings in existence from the period up until 1981.
– In 1979 Bob Hooker auditioned for Iron Maiden. He landed among the Top 3 out of 30 other guitarists.
– Deep Machine split up in early 1984. They played one reunion gig at the Ruskin Arms in 1988 with the following line-up: Roger Marsden (v), Ray Evans (g), John Wiggins (g), Dave Orton (b) and Charlie Towler (d)
– Reunited again in 2009 with Bob Hooker (g), John Wiggins (g), Andy Wrighton (b) and Charlie Towler (d). More changes occured since then and the last known line-up is shown above. With an announcement that was posted on their official facebook page on October 8th, 2015 Deep Machine called it a day. 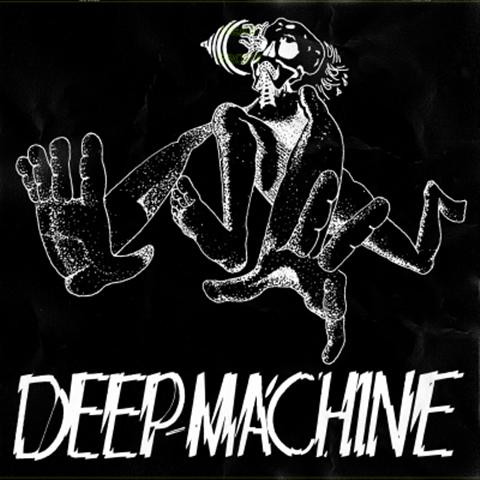 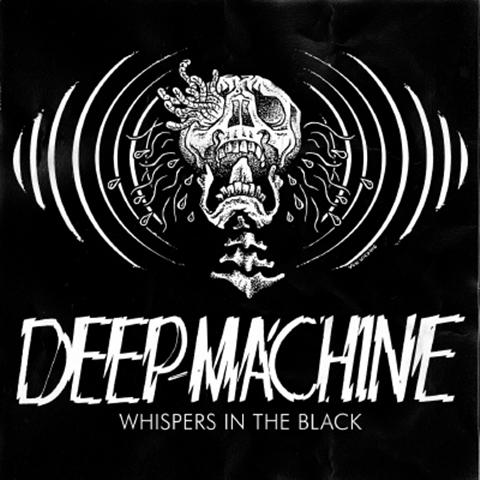 Whispers In The Black